I use for this purpose PCKeyboardHack. 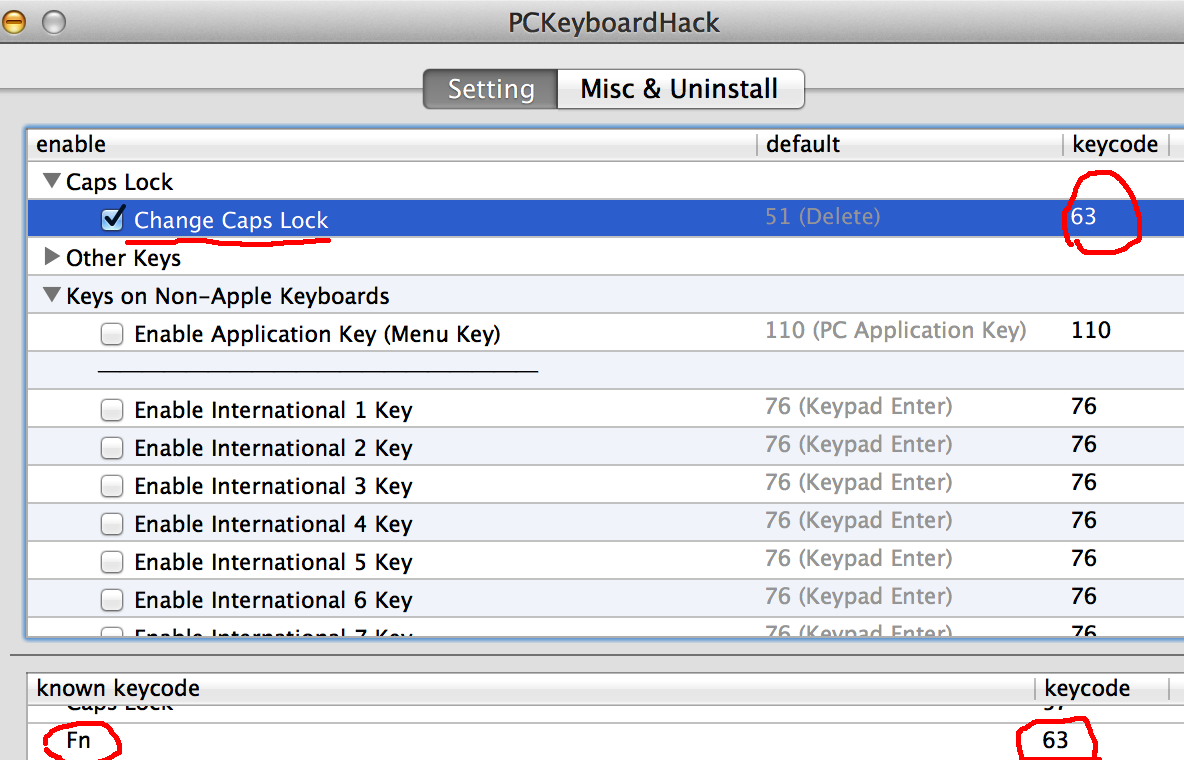 I just inputed number 63 (which corresponds to fn) in Change Caps Lock row.

But now my Caps Lock don't do nothing: neither CapsLocking nor fn key work. 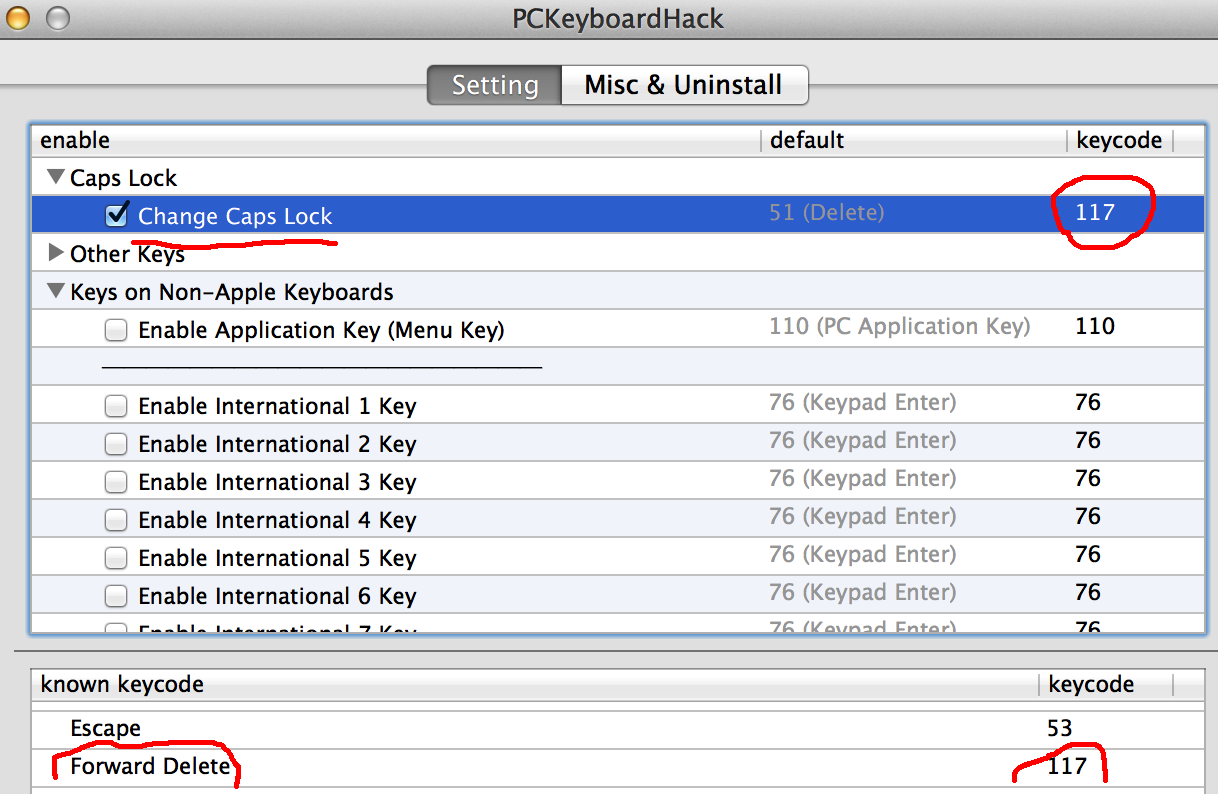 But I need to set fn to Caps Lock key.

I have noticed in KeyRemap4MacBook EventViewer: when I press Caps Lock...

... I get control_l keycode. But in fact it don't work even as control_l (I checked).

Why it shows control_l? Maybe because I have changed fn key to left control in KeyRemap4MacBook app.

When I uncheck this checkbox and watch in EventViewer on Caps Lock clicking again: I see Fn code on output. 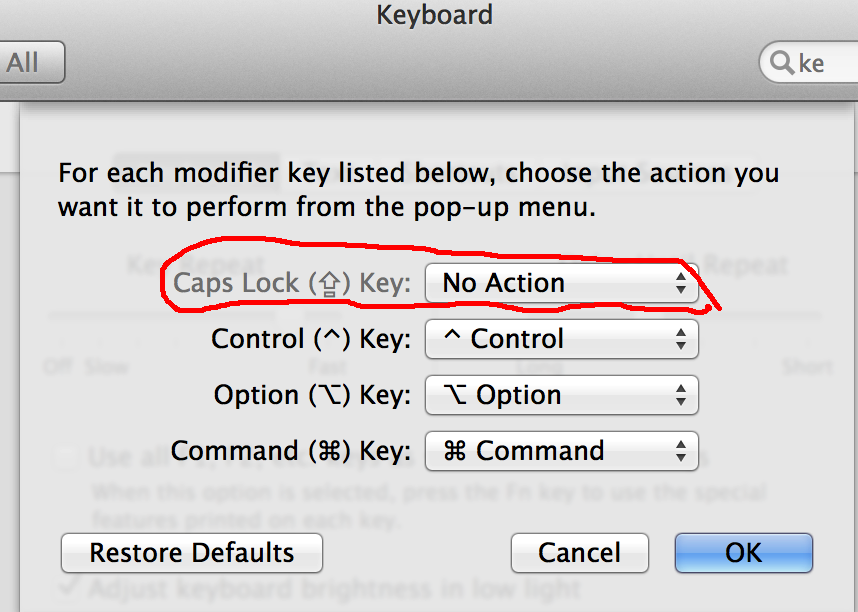 In KeyRemap4MacBook remap F19 to fn

Just changing caps lock to key code 63 with PCKeyboardHack works for me. Have you tried setting caps lock no action from System Preferences? 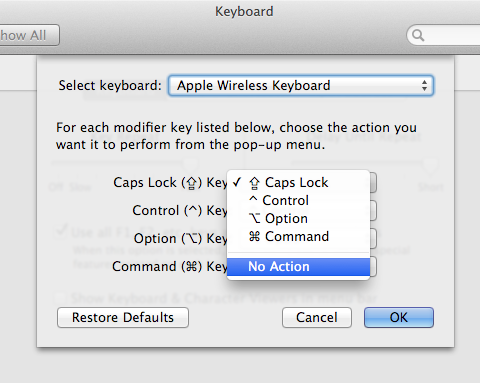 You could also try to use PCKeyboardHack to for example change caps lock to F19 and then use a private.xml like this with KeyRemap4MacBook:

Brett Terpstra covered this in a December 2012 article about remapping the caps lock key.

Apple has posted a Note on Key Remapping for macOS 10.12, which can be found here: https://developer.apple.com/library/content/technotes/tn2450/_index.html

On this page, you can find a terminal command as well as a chart of all the button values.

And if you are into programming, they even provide a little Objective-C code example.