Switch apps with Cmd+Tab, only focus last window in app

I realize that the solution is probably "use Spaces". I find that after 10+ years of experience using Windows, the habit of segmenting the windows into different "task areas" is a bit difficult to get used to.

I was hoping that there could be an easy way to subtly tweak the behavior of Cmd+Tab: Only bring into focus the last used window of the app that I am switching to. For instance I usually have a large number of Terminal or iTerm windows open in which I do a large number of various types of tasks, and then there are the other apps that I have many windows open in, such as the web browser. Here's a screencap of Expose right now: 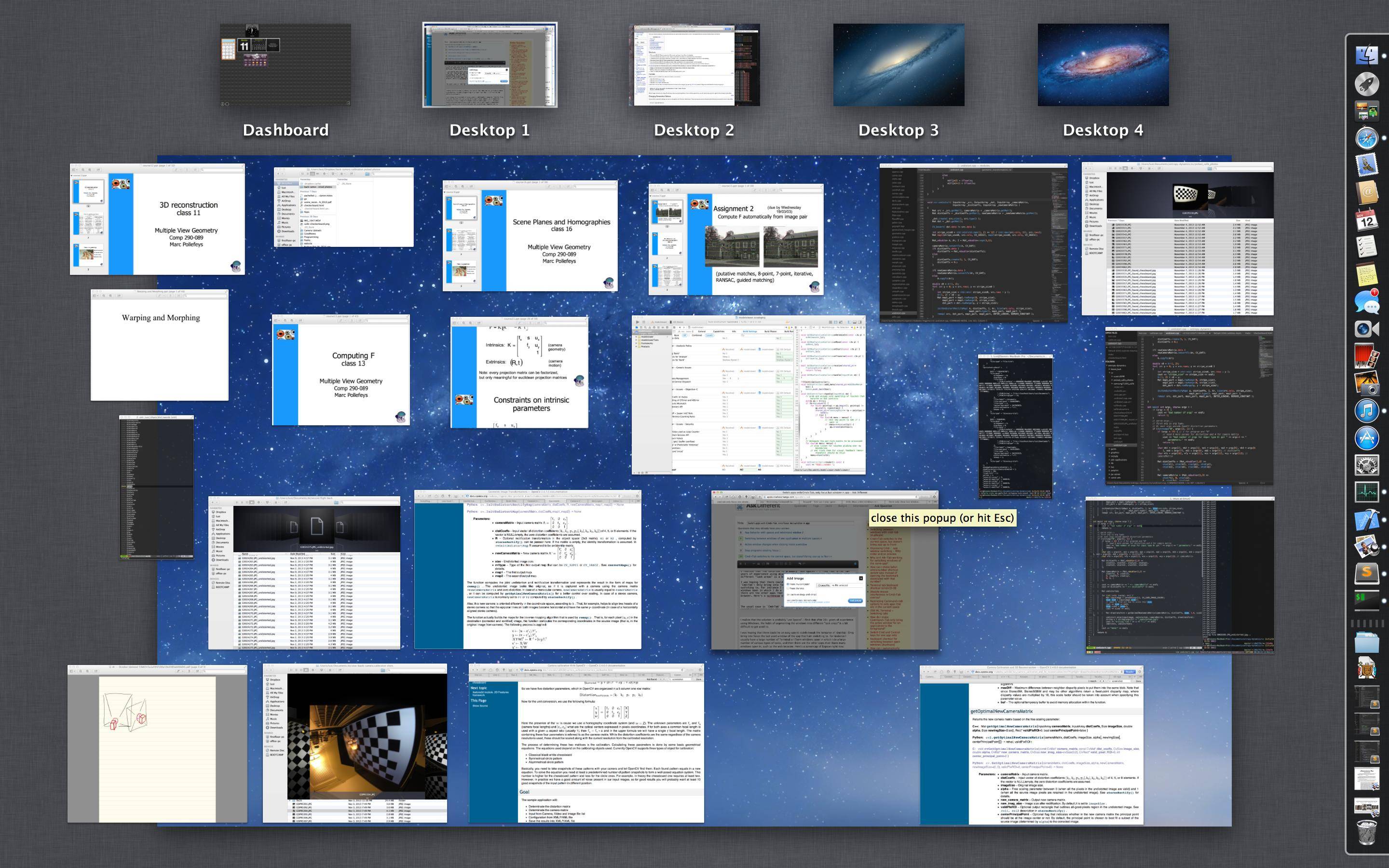 As you can see I've been dumping all my work in the first space. This is actually a lot cleaner than it usually is, right now there are just 2 terminal windows, the rest of the grey windows are Sublime Text windows, which this issue also crops up with as well, as it is pretty cumbersome to be moving around all of those windows too, and I am often touching 3 or more projects at a time (each of which I try to constrain to its own window). I already have 3 Sublime windows minimized to the Dock, the reason that I did that was to alleviate this issue, where switching back to the app would cover the whole screen.

The usual case is Cmd+Tab to switch back and forth to see a description of something to enter into the terminal. Unfortunately this is often encumbered by me arranging both the terminal windows and the browser windows in such a way that Cmd+Tabbing to each app will cover the entire screen. Thereby not making it easy for me to see the contents of one app while using another, without manually re-focusing the individual windows using the mouse.

It's pretty obvious that desired behavior here is not obvious and e.g. if I was using an image editing app I'd certainly want all my toolbox windows to become visible when I tab back into that app. So this is probably something that I don't even want to "switch on globally".

So maybe there is a tweak out there that can customize this. Or even a feature in the iTerm terminal emulator that can change how it shows itself when tabbed to.

I think Witch comes pretty damn close to giving me the level of control that I want, and then with even more nice stuff on top.

The HyperSwitch tool integrates into the system cmd+tab widget. Gives you opt+tab to do exactly what I wrote about in OP.

I use this now.

Not the answer you're looking for? Browse other questions tagged macos window-manager .

124
Restricting Command+tab options to only apps that are in the current space
2
Is there an alternative/customizer app for Cmd+Tab that does not show minimized/hidden windows and apps?
2
Improving Cmd-` app window switching - MRU order and/or preview
5
Cmd + Tab showing different windows from a single app?
50
Is there a way to hide certain apps from the cmd+tab menu?
6
Faster than cmd+Tab way for app switching?
13
Remove iterm from cmd+tab apps
1
When using CMD-Tab, how to re-open the app's main window?
1
I want my Mac to only bring the top window of an app to the front when clicking the app icon in the dock