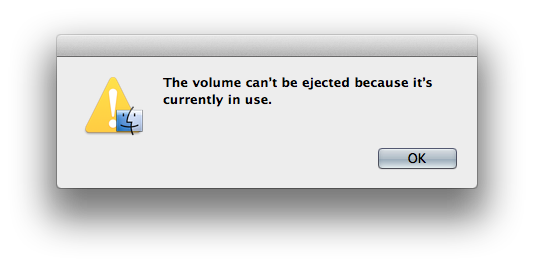 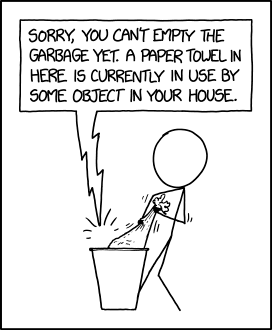 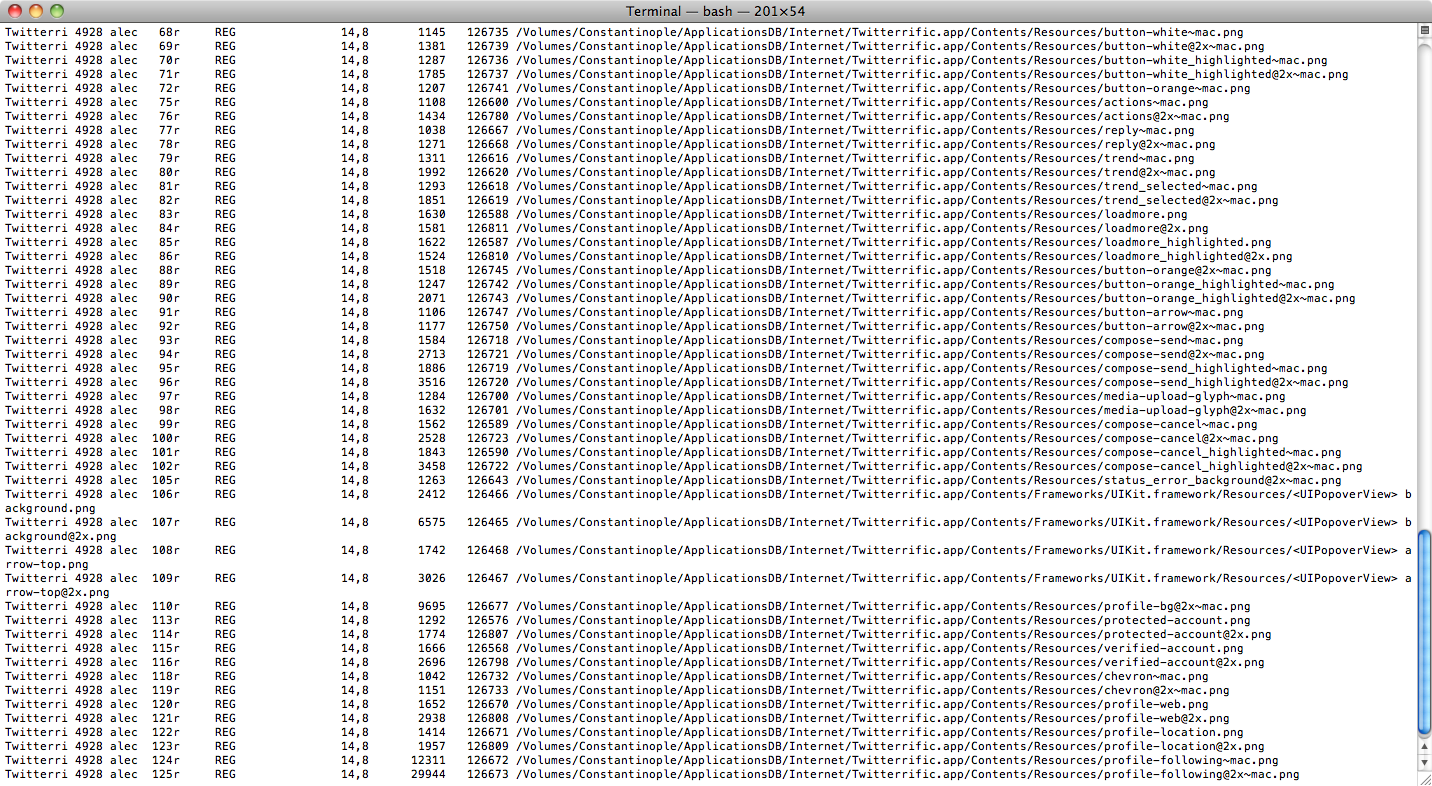 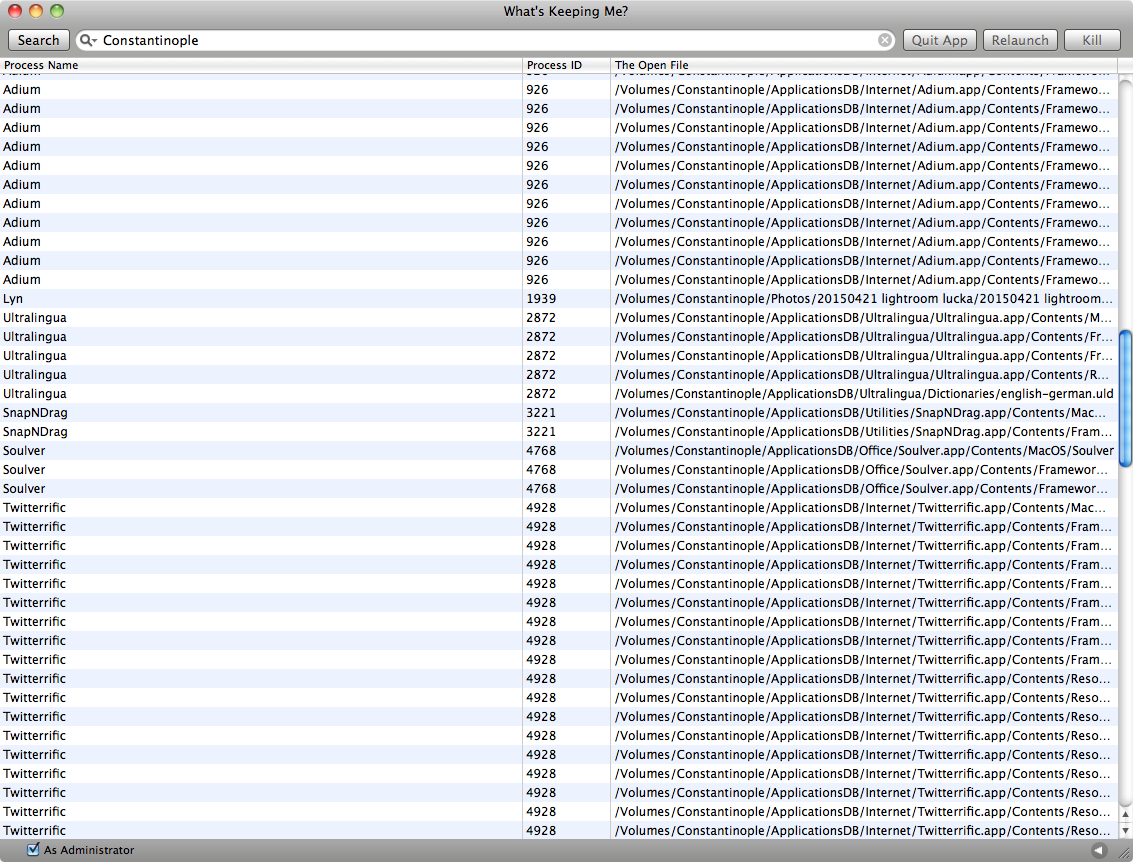 53
How to eject my external drive when my Mac refuses because of Spotlight?
17
How do I make Spotlight stop indexing my Backup drive?
13
How do I not accidentally eject external drives?
8
Temporary files listed by lsof don't exist
4
Error: "couldn't unmount disk" keeps coming up when formatting external HD to eXFat

4
Weird issues ejecting external hard drive
21
Why does OS X require admin privileges to unmount a drive from the terminal using `umount` but not when using Finder?
9
How to kill the popup in OS X when a disk can't be ejected
0
How to unload a disk in mac os x Mavericks so that you can partition? (failed to unload disk)
2
Is it normal that External Hard Drives continue to be listed in Disk Utility / diskutil even after Eject?
5
Unable to eject disk images or drives in High Sierra
0
External drive won't eject cleanly
6
Troubleshooting: 90 seconds to eject external Time Machine drive?
1
Fully unmount volume?