Which memory speed for an early 2008 Mac Pro? 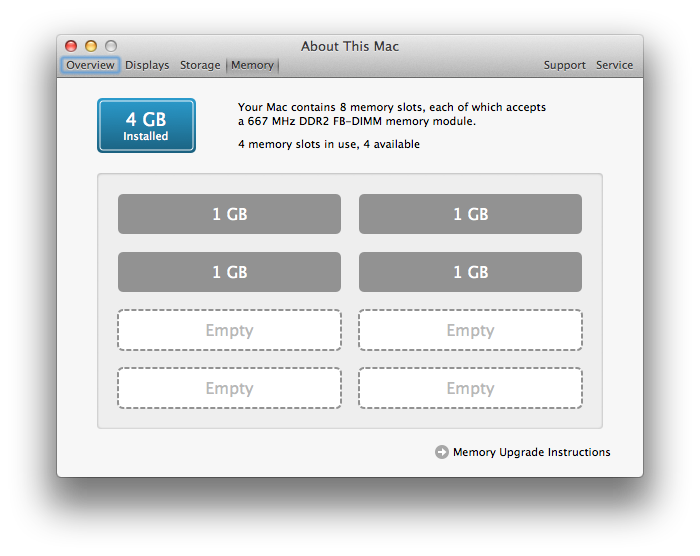 The difference between 667 and 800 is negligible at best. You will not perceive any difference at all in your daily tasks regardless of what those may be, the one exception being if your job happens to be running theoretical benchmarks all day. You will get a bigger performance boost from populating all 8 slots than you will the performance decrease from having 667 in there. The price premium for 800 makes it a ridiculously poor decision, dollars/performance.

According to Everymac, your Mac Pro takes 800 MHz D DDR2 RAM. I'm not sure why your Mac is reporting 667 MHz, but try using the Crucial Memory Scanner and see which they recommend for your specific system.

As far as mixing RAM, it can be done, but it isn't really recommended. From a question on Super User:

When different speed RAM modules are used, all of the RAM should clock to the speed of the slowest module. Many times, I've found that mixing RAM speeds sometimes causes system instability. I've had plenty of cases where RAM sticks that tested just fine alone wouldn't play well together. So I strongly recommend that all of the RAM installed in your computer be of the same speed.

If the 667 MHz memory is what is currently in your computer, that is what will be reported, and it works just fine in the 2008 Mac Pro, however the Mac Pro supports 800 MHz and it will run faster in the event you decided to upgrade for memory read/writes (which can be a bottle neck and you should consider upgrading if speed is that important to you.)

I recently changed my RAM from 667 MHz to 800 MHz on my Mac Pro with the following results reported by NovaBench:

I've seen speeds of up to to 2600 MB/s as well with 800 MHz RAM. I need to fiddle with the RAM and see why I am not getting those speeds right now, as I had been earlier.

What ever the slowest memory is in the computer is what the Mac will run all the memory at. So if you have 667 MHz memory and mix them, all of it will run at 667 MHz. Replacing the memory is the only way to get the speed increase.

I eventually went with the 667 MHz RAM, because I expect my own computer to know what's actually in it more than I'd trust external programs or websites. So far everything seems to be okay.

Not the answer you're looking for? Browse other questions tagged upgrade memory performance mac-pro .