What are the blue dots next to App names in iOS and macOS?

They disappear once you open the apps and then return to the home screen, but I can't tell what they indicate.

Are they apps that haven't been opened since an app update? Or that it thinks have never been opened (not accurate in my case, but that could be a function of a "restore" confusing the phone). 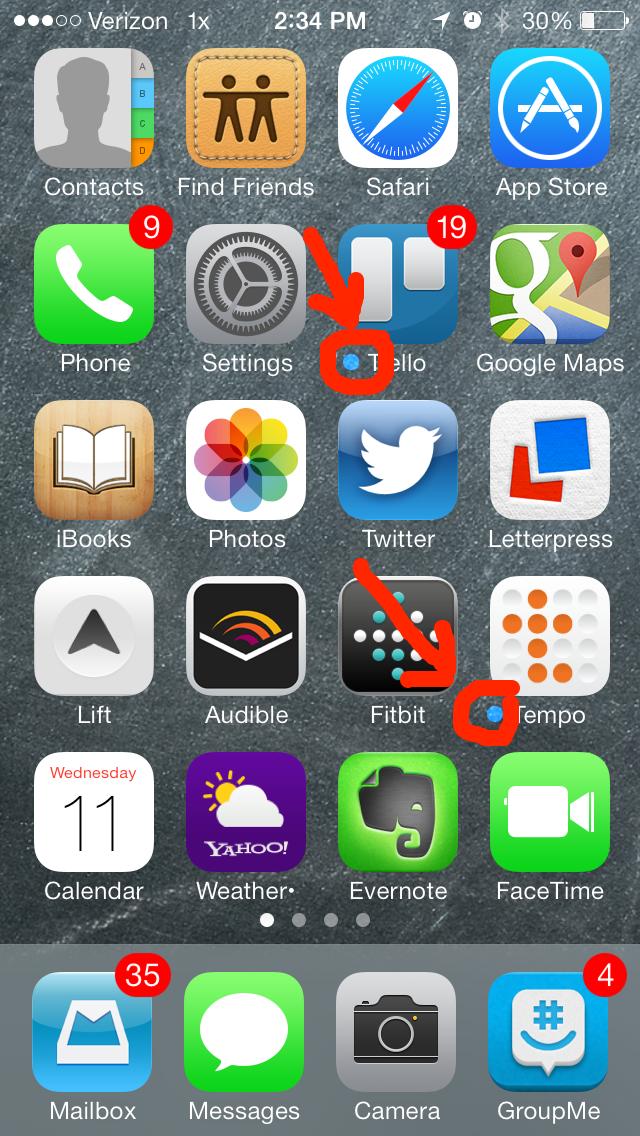 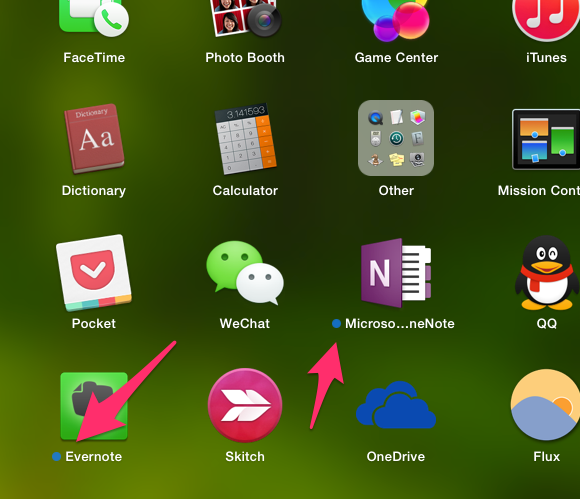 The blue dot is the replacement to the banner that iOS 6 had for a new app.

There are two conditions for a banner being shown:

As soon as the app is opened, the dot is removed.

that means they are new. as in "unopened since last update"

They indicate that the app was recently updated and has not yet been launched since the update.

The pale blue dot will appear either if iOS 7 updated the app with Automatic Updates or if the user updated it manually.

In iOS 6, when you installed a new app, its icon would display a small "new" banner across one corner. In iOS 7, new apps are represented by a blue dot. That dot also appears when you update an existing app (or the OS updates it for you in the background). In both cases, the dot disappears after you launch that app for the first time.

Not the answer you're looking for? Browse other questions tagged macos ios applications ui .

5
What does the blue point before app name in lauchpad mean?

10
What exactly does Background App Refresh in iOS 7 do?
10
What are api.smoot.apple.com and other hosts my iPhone is secretly talking to?
2
Can iOS be configured so apps do not create screenshots when the app suspends?
4
How to stop iPhone 6 lock screen from rotating to landscape mode
0
IOS 12.1.4 - Apps bugged, can't delete or reinstall
1
Is it necessary to open each app at least once after restoring from an iCloud Backup before Push Notifications will be generated?