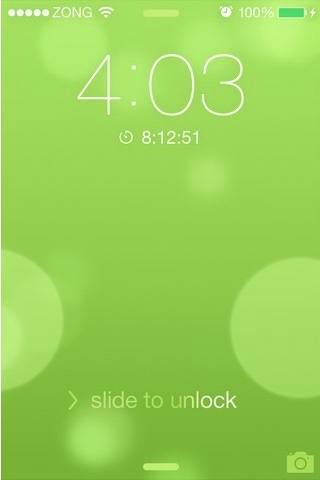 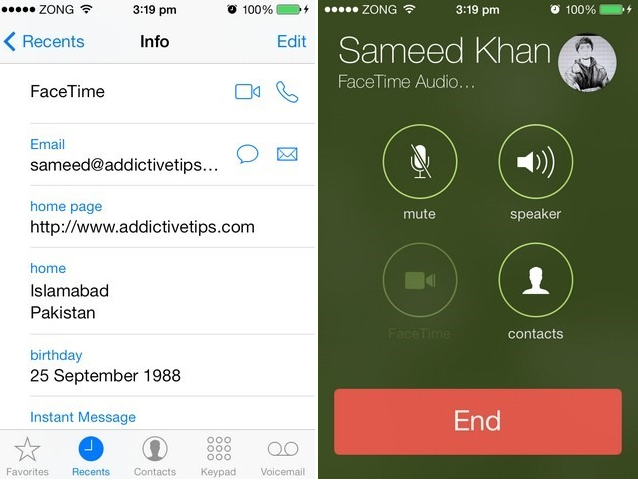 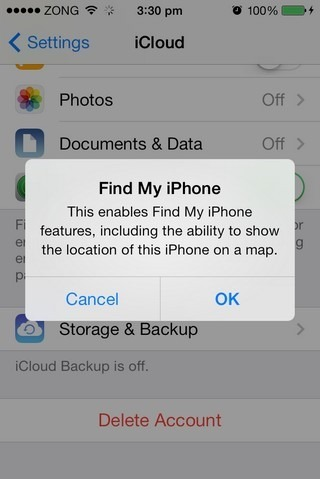 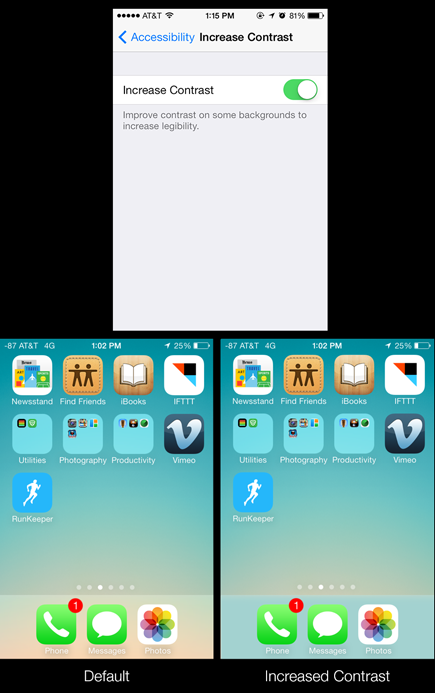 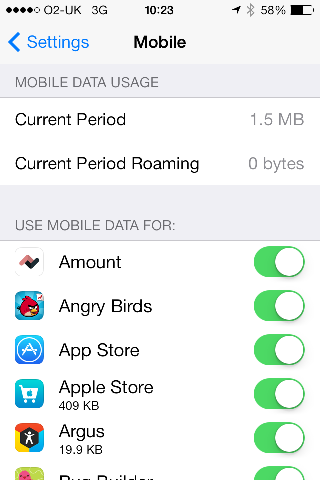 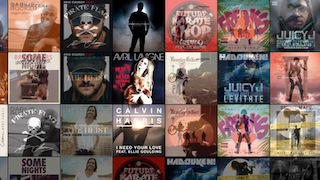 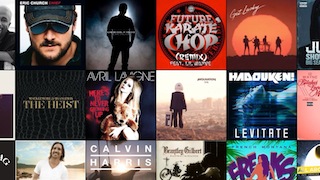 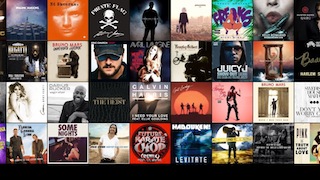 117
What tiny thing in iOS 5 makes you smile, or has caught you off guard?
5
Which iOS and Lion third-party apps support "Documents in the Cloud"?
5
How important is it to support older versions of iOS?
8
What iOS 6 features does the iPhone 4 lack?
45
What hidden features have you found in iOS 6?
0
iOS 9 and iOS 8 size difference
36
What features in iOS 9 make a difference?
2
Finding the App Store page for an installed app